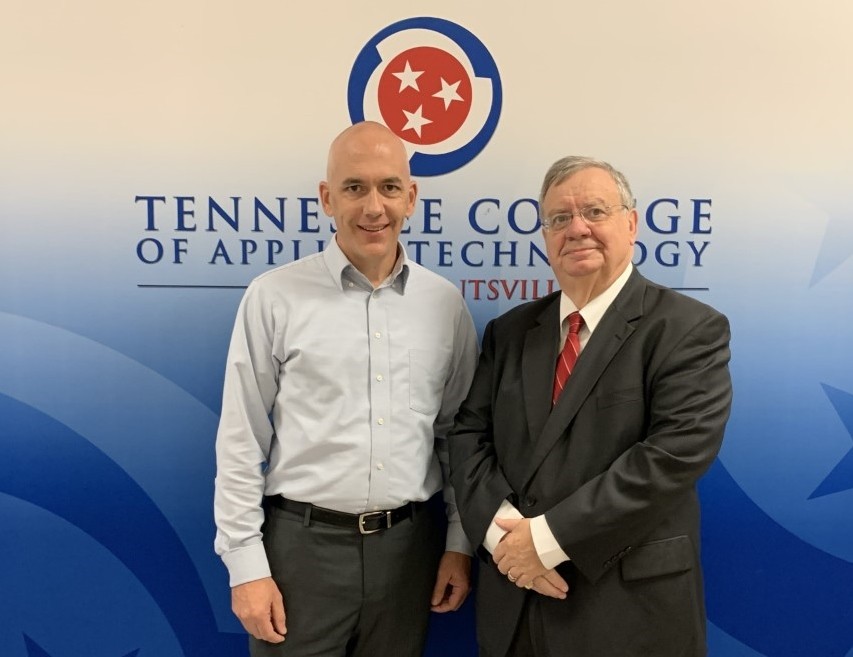 Chris is the spouse of Dr. Jessica Chambers, and they have two children Carlie and Creston. Chris is a member of First Baptist Church in Oneida.